Ok, I realize that you read the title, and you were probably thinking “WTF? You guys just wrote a post on why they suck, a review of reviews of how they suck, not to mention a MOVIE about how they suck! You can’t just like them all of a sudden!!!” Patience, young Jedi. There is no betrayal here. Continue to read, and perhaps when you finish, you’ll like the prequels a little more as well. Not to mention, making fun of the prequels is almost too easy, and I wanted a challenge. 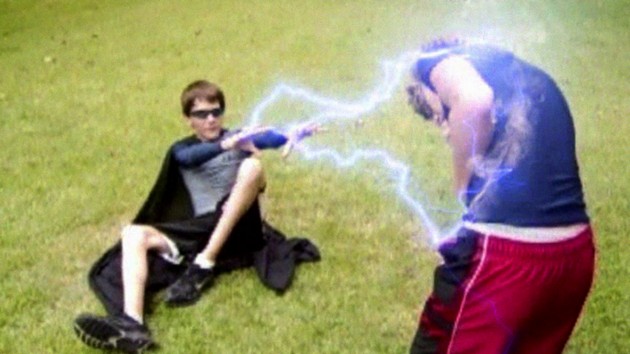 John Williams is like the Richard Wagner of our day. Personally, if every movie was scored by him and Danny Elfman, I wouldn’t argue. Hell, I might even watch 8 Mile then. His musical scores in the Original Trilogy were so perfect, that I would credit him for being a large part of why Star Wars is frequently referred to as a “space opera”, a title that certainly does it justice. Apparently, when George decided to make the prequels, he had at least one moment where he pulled his head out of his- err, the clouds and took that brief moment of fresh smelling lucidity to bring back John Williams. And John Williams, at least, was able to do his job right. The music in the prequels is a worthy successor to the original score.

You know, this kind of makes the prequels even more of an opera than the originals. Much like a real opera, the best part of the prequels is the music.

Natalie Portman isn’t really that great a reason, I know. She is a very talented (V for Vendetta) and natural actress (The Professional), and I really like looking at her in the snow bunny outfit. Is that reason enough to watch the prequels? Not even close. Thank god for still shots.

But, the prequels did make a lot of money, somehow, and other movie studios use that sort of thing to judge an actress’ appeal to movie audiences. So being in the prequels was a boon to her career, and this year alone I can think of at least two movies she’s in, Hesher and Black Swan. And to quote Ben Affleck, “You gotta do the safe picture. Then you can do the art picture.” Even as crap they pulled in a dollar amount that was just obscene, so the prequels were the safe film, and now she can go on to make movies I do like.

Watching the prequels gives me a new appreciation for the originals. This shouldn’t be taken as they were so bad it makes me love the originals more. Even though that’s true, too. No, the prequels make me see a few things in the original in a new light that does add depth.

The best example of this is the fight in A New Hope between Vader and Obi Wan. I knew intellectually that they had been friends back in the day, because Obi Wan tells Luke they were early in the movie. But I wasn’t thinking about that when I watched the scene; I was thinking that’s a cool little lightsaber duel.

4) Return of the Franchise

Before the prequels, Star Wars had become more of a geek thing. Granted, it was a “geek-lite” if you will. If the extent of your “geekiness” was Star Wars in high school, girls would still date you, and the jocks wouldn’t shove you in a locker. Of course, as soon as you mention Doctor Who or Battlestar Galactica, they’d turn on you like a pack of rabid wolverines, but I digress. 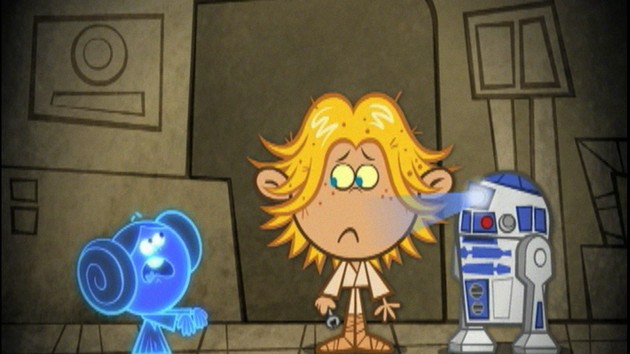 But Star Wars had left mainstream culture. I still know a guy who has seen the prequels but not the originals. But my point is, the prequels brought Star Wars into the limelight again. There could be no KOTOR without TPM. And KOTOR is one of my favorite games ever. I have a LEGO Death Star that’s enormous. If not for the prequels, I wouldn’t. So many great things related to the originals came out only because the prequels re-sparked the public imagination. And that is a great thing.

We love reading your comments, and I know many of you like the prequels a lot more than we do. Feel free to tell us why. Also, the next post is coming straight from the comments and I will be quoting some of you in it, so if you’ve commented on the blog before, make sure you don’t miss the next post.

Oh, and hey, make sure you hit us up on Facebook and Twitter. We love to talk to you guys on there, too. And we put some great stuff on those sites that doesn’t make it to the blog.

See you guys next time!