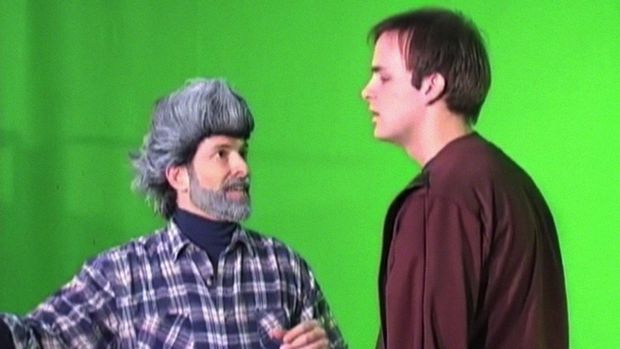 The People vs George Lucas will be showing at The Loft Cinema, known as “Tucson’s nonprofit independent art house”, from 7/29 to 8/04.
The Loft was Voted Tucson’s Favorite Movie Theatre by readers of the Tucson Weekly, 2003 – 2010, and we look forward to seeing you there! 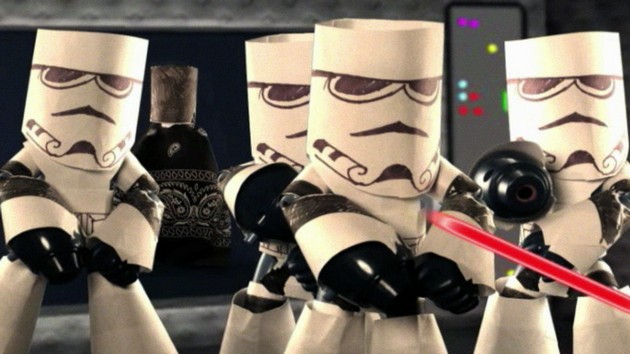 Hey everyone! There are some great things happening! I know we haven’t updated the blog in a while, but your patience is about to be rewarded: The movie’s distribution has been kicked into high gear, and there are a whole slew of new cities and towns where it will be showing.

And to make sure everyone out there has the latest news about the release of The People Vs. George Lucas, we’re going to start interacting with fans a lot more!

The Fans Keep the Dream Alive

Fans are important. What makes Star Wars thrive is its community. Our dedication and willingness to spend money en masse every time a new Star Wars product is released is what made a 70’s science fiction saga blossom into the juggernaut that we now know and love.

We know we have a responsibility to our fans, and by extension, Star Wars fans everywhere. So we are going to continue our mission of reaching out to the Star Wars community and making sure they’re heard. We started with The People Vs. George Lucas, and now we’re reaching out online.

The most notable change will be the blog. We’re going to start updating it at least twice a week with different Star Wars debates. We’re also going to be reviewing fan made and public videos based on Star Wars. And each week we’ll feature a video chosen by you, the fans. So if you have a Star Wars video you want us to feature, fill us in.

We’re going to start being a lot more active on Twitter and Facebook, updating and, more importantly, responding, every day. We’ll be talking with fans and we encourage you to talk back. We’ll also be holding contests and giving away prizes in the cities where the film is showing.

All in all, there are a lot of new things happening, and we’re really excited about it all!

How about you? Excited about the new US screening dates?