Next year is the 2012 Presidential race, and candidates are already getting ready for what’s sure to be another action packed, political slugfest. And while there’s little doubt we’ll end up with a Republican or a Democrat for President, I suggest we nominate George Lucas on the Rebel Alliance ticket. No, really. George Lucas would be a great candidate! And instead of a donkey or an elephant, his party animal could be a Tauntaun! 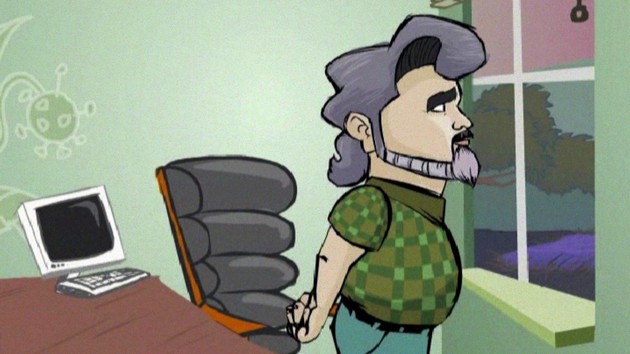 1) Slip of the Tongue? No Problem!

A common problem with nominees seems to be their mouths. They can’t stop running them, and eventually, something stupid falls out. Both VP candidates fell victim to this last time around, and lets face it, no one wants to vote for an idiot.

But with George Lucas, that’s no longer a problem! After he does his interviews and debates, he can go back and digitally alter the originals to make himself sound like JFK and his opponent sound like a Fascist. And if anyone objects? Too bad! The originals will be sealed in a vault on the Fox lot!

2) He Could Sweep the Minorities

Every election, there’s always debate on whether so-and-so will get the African-American vote or the Latin-American vote. These groups comprise significant voting power, and even if it does seem kinda dumb (coughracistcough) to think all people of one ethnicity will vote the same way, well, that’s the media for you.

But with George as our Presidential Candidate, we’ll get a much larger percentage of the population than just ethnic minorities. We can wrap up the entire geek, nerd, and over-aged virgin communities without a problem!

But most importantly, no matter what, we can’t lose. Why?

“These Are Not The Candidates You Are Searching For”

And a whole country of weak minded voters says “Move along.”
Check us out on Facebook and tell us why YOU think George would be a great candidate for the 2012 Presidential race!